At the City of Safford employees are offered several types of retirement plans and options, please see the links below for more information.

(For all employees except Police & Elected Officials) The ASRS is a state agency that administers a pension plan, long term disability plan, retiree health insurance plans and other benefits to qualified government workers. For more than 50 years, the Arizona State Retirement System has provided retirement security to Arizona’s public servants, including teachers, municipal workers and other government employees.

(For Police) On July 1, 1968, the Public Safety Personnel Retirement System (PSPRS) was established to provide a uniform, consistent and equitable statewide retirement program for Arizona’s public safety personnel.  PSPRS provides retirement benefits and programs to nearly 60,000 active members, retired members and surviving beneficiaries, and to more than 300 employer groups (municipalities, agencies and districts) throughout the state.

(For all employees) Deferred compensation plans are designed for state and municipal workers, as well as employees of some tax-exempt organizations. If you participate in a deferred compensation plan, you can contribute a portion of your salary to a retirement account. That money and any earnings you accumulate are not taxed until you withdraw them. 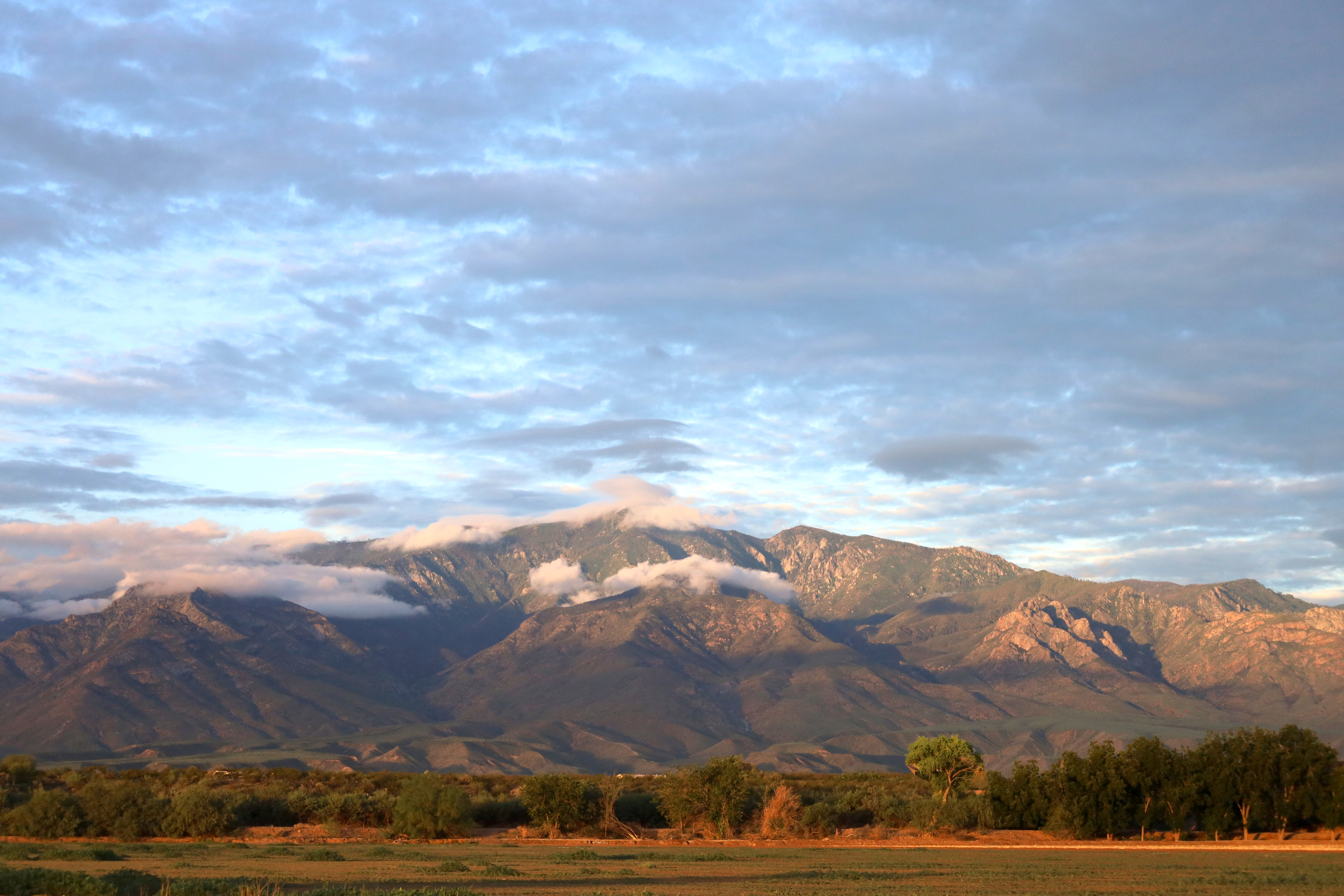